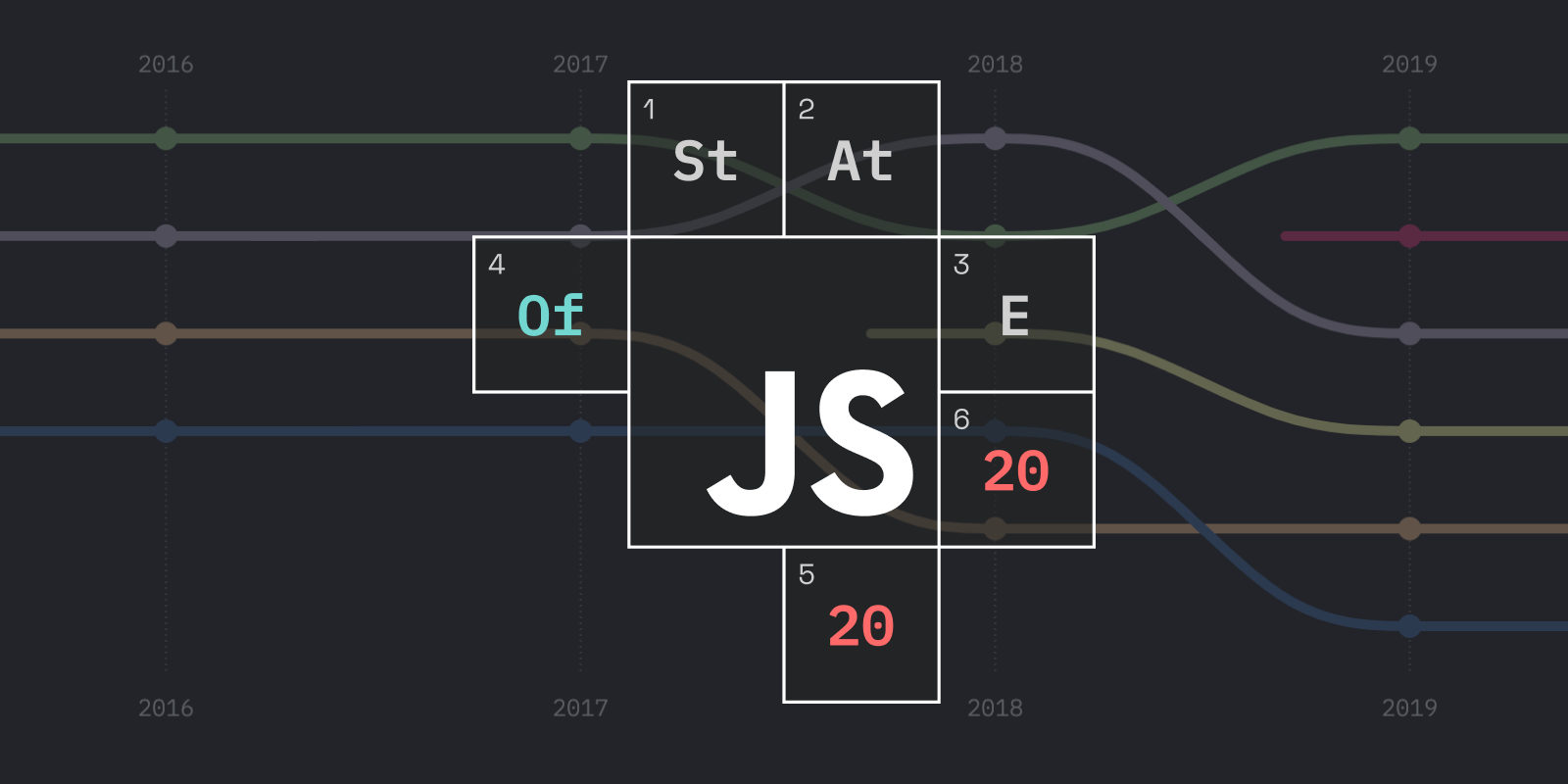 If we all “roar” some more, perhaps Aurelia gets a place on the 2021 list.

https://devdocs.io/ is another example of a (fantastic) documentation hub that lists a ton of fws/libs but not Aurelia. I applied to them a while ago to add Aurelia but they replied that Aurelia did not have the minimum GitHub stars required to qualify. I’ll try again.

Applied some time ago to be listed in Google MDC github repository - got rejected on grounds that the bridge is not mature enough. In the meantime archived repos are listed there without any issues.

@MaximBalaganskiy Google doesn’t want the competition. Rob Eisenberg created Durandal (which had a cult following), and Google wanted Rob to join Angular. They probably wanted to kill off any alternative frameworks. Rob saw that Angular was shit and they were deviating from the spec so much that it made NG a bloated and complicated mess (which it is - I use it for work and hate it), so he left and created Aurelia. At least that’s how I remember it.

How many GitHub stars are required to accept the fact that Aurelia is the easiest and most intuitive framework with the lowest ramp up time.

As far as I remember 5k

Turn in the Aurelia/Framework repo with ~11k stars

The 2021 State of JavaScript Survey

Take the State of JavaScript survey