So, I’m trying to create separate npm module which has all the generic components related to an app UI.

To create the module, I cloned the repo: https://github.com/eriklieben/skeleton-plugin-typescript. After that, I merged my stuff to the repo and installed the module in my aurelia app wich ended up fine. The app worked as before (when the source was inside the app) .

I’m trying to import a class of the module from the App, but they aren’t available… (it says that the module is undefined)

What do I need to made them available?

If I understand well you are trying to import class of the module installed from npm or…?

Let me try to explain my steps and what I want to achieve:

1 - Cloned the repo (which is a aurelia plugin skeleton) and named it like my-ui;

3 - Installed that local my-ui package in my aurelia app using the command like:

4 - Configured the package in the aurelia.json file doing:

I know that those steps worked because the components are included sucessfully in the main app. (like nav-bar, side-bar… etc)

Now, I want to use some other component/class inside one component of the main app like:

But I dont know how to make that possible… :S

if you want to import your classes like that then just export them, from your plugin’s index.

I can highly recommend Dwayne’s great skeleton for a typescript based aurelia-plugin. I’ve written 3 plugins in the discourse of the last two weeks and it worked great so far. 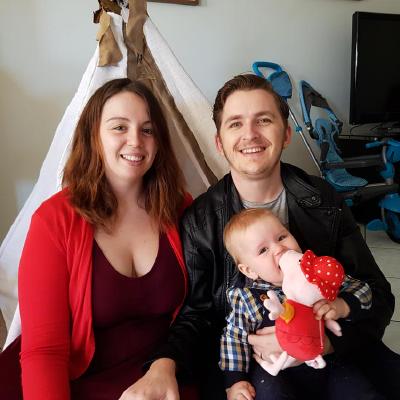 A plugin skeleton for creating Aurelia plugins. Contribute to Vheissu/aurelia-typescript-plugin development by creating an account on GitHub.