My company decided not to keep the unit test in the test folder, but right next to the typescript files. In the dev-app these files also appear, which is not really planned. Is there a way to prevent this?

what do you exactly mean by ignoring? not building? not copying?

in general you could create perhaps an additional tsconfig.prod.json which ignores all test files via a grep and use it instead of the original one.

In general, you won’t end up importing things from your test files to your source files. Hence those files should not end up in your production bundle, if I am understanding it correctly.

I set the *.spec.ts files to ignore in tsconfig.json, but they were still copied to the output directory when the build command was executed.

At the end all tests moved back to the test folder.

ok copying files is something different, so you mean the npm build command. can you share a minimal repro, I guess it should be doable but hard to guess without seeing some example

Here is a small repo and a screenshot: 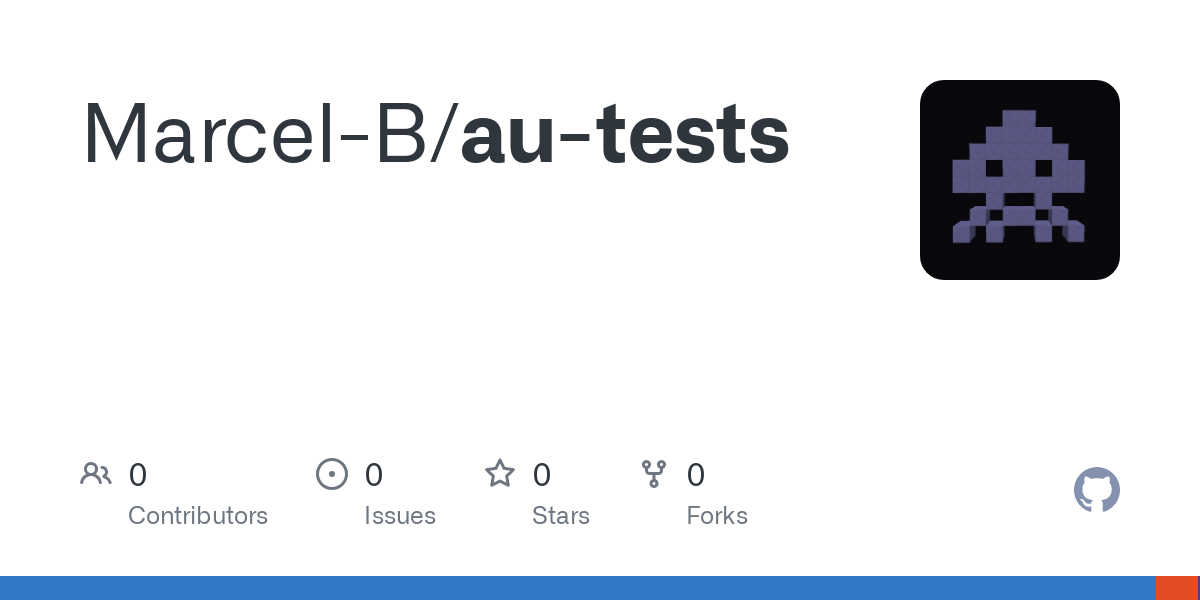 Contribute to Marcel-B/au-tests development by creating an account on GitHub. 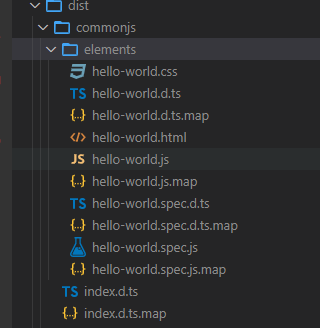