Anyone interested (or already has) in Aurelia with NestJS/GraphQL/MongoDB/Passport/OAuth?

So I was wondering if anyone is interested in a boilerplate for Aurelia with NestJS. If there are many persons interested and are willing to contribute (the latter would be really great), I could create a GitHub repo for it.

Why I chose NestJS? Because of the following…

What I got working so far

So the final thought would be that the POC (Proof of Concept) is all done and working, I’m more into adding extra features and learning how to structure everything the correct way. So far so good. 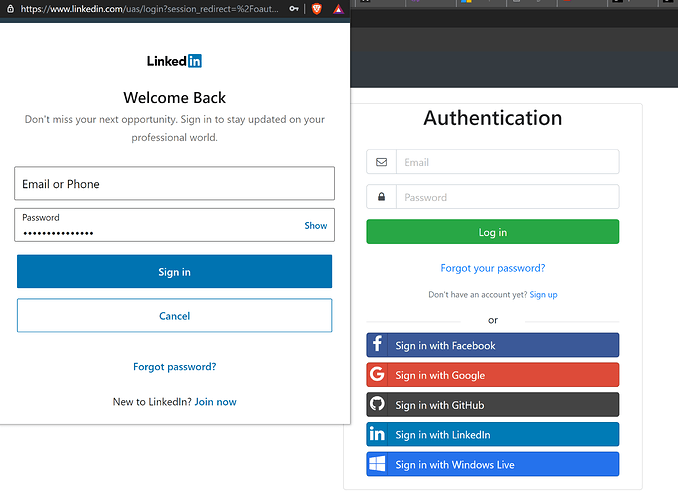 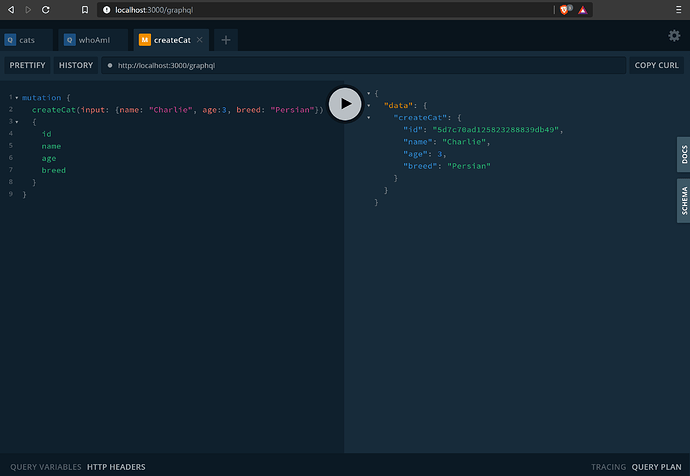 For anyone interested, I finally have enough code to share and here is the GitHub aurelia-nest-auth-mongodb repo. After installing and running both client/server, setting up your OAuth keys, you should then get what I showed in earlier print screens. There are some instructions in the README to get you started.

I would be happy to get any feedback and especially contributions.
Thanks

Sounds great, i´m going to check it out next weekend!