Fixes to aurelia-cli and test a project

I made a post on 3/4/18 here with some issues I was having with aurelia-cli.
So, here is a repo with some fixes: 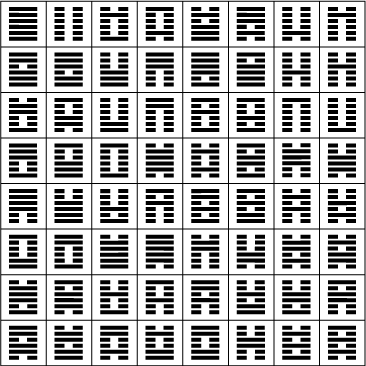 Aurelia CLI fixes. Contribute to constructor/aurelia-cli-fixes development by creating an account on GitHub.


…and here is a repo with a project generated from the above aurelia-cli with fixes.

I have not forensically tested either but I find working with this version a great deal smoother, plus it builds without failing in the latest webpack.

The recommendation when searching the ‘Error: Path variable [contenthash] not implemented in this context’ was to use MiniCssExtractPlugin. So I added that. I also added a new entry in the launchSettings.json so that I could build a “ASPNETCORE_ENVIRONMENT”: “Production” build easier. Another was to include ‘wwwroot\dist’ when cleaning the project.

I may look at this and test later.