in the last days I changed my IDE to Visual Studio Code. In combination with the Aurelia-Extension, this IDE is an absolute dream (in my opinion).

Now, seeing that I’m able to trigger the commands like (au build) directly in Visual Studio Code I want to ask if it is possible also to use that commands with a dockerized aurelia environment?

Currently I don’t have aurelia installed locally, instead I have docker containers that provide my running app and that builds my application like follows:

Does anyone know if its possible to adjust the Visual Studio Commands individually?

(maybe a bad and quite extraordanary question)

you can create you own tasks in visual studio code 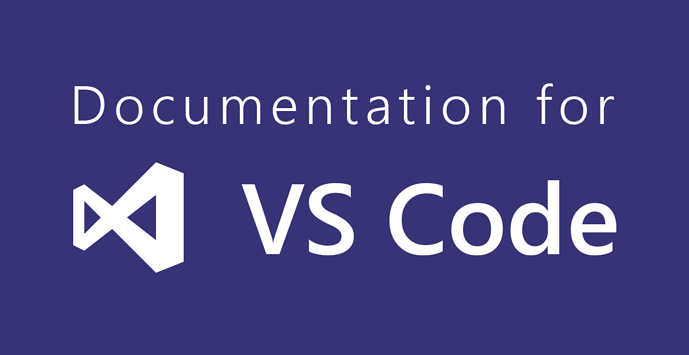 Amazing. Many thanks for that reply.