I wanted to share a PC game modding application built with Aurelia that a small team including myself have been working on for a couple years. 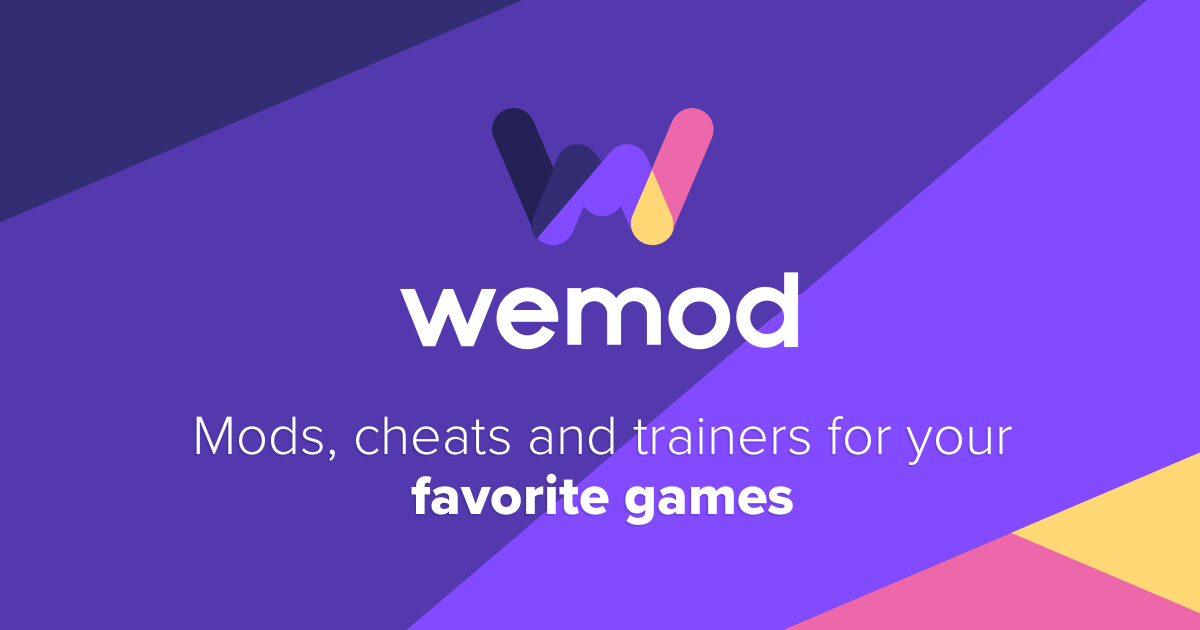 Free Cheats and Trainers for Hundreds of Games - WeMod App

WeMod is the world’s best application for modding your favorite PC games.

Aside from the initial difficultly of finding documentation and lack of a large community - something that’s definitely improved since Aurelia’s inception - Aurelia has made development a breeze. I think vNext is really going to make the framework explode

Keep up the good work!

I thought I’d share the project after reading what @khuongduybui posted in another topic: 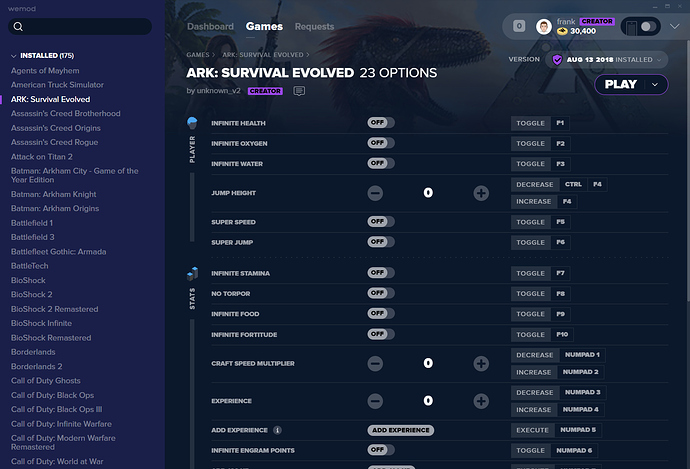 Awesome! Would you all be interested in writing a guest post for the official blog, talking about how you built this and including some screenshots? We’d love to get you some visibility that way if you are interested.

That dark UI is AAAAAAwesome

Definitely! I’ll shoot you a message in the next week with the post. Is there anything specific you want us to mention? We’ll go over our development experience and the official tools/plugins we used to make it happen. Thanks for the opportunity!

That’s awesome! May I ask what other technologies you use? Also, have you tried other JS frameworks or did you use Aurelia from the get go for this app?

@frank No special requests other than if you can write it in Markdown that will make it really easy for us to publish. We’d love to share your story. I’ll be on the lookout for a draft from you whenever you’re ready. Thanks!

@cubski We’re currently using the Aurelia CLI to bundle the app with RequireJS, but we have an experimental branch for Webpack that’s almost production-ready. The switch yielded a noticeable performance improvement across the board.

The app is hosted in an Electron renderer process with additional modules written in C# used to perform low-level tasks required for game hacking.

Aurelia was our first choice after migrating from WPF a few years ago. Angular 2 was unstable at the time, and everything else seemed too invasive. We wanted a framework that worked with our app, not an app that worked with one framework.

@frank could you elaborate on

The switch yielded a noticeable performance improvement across the board

I would not be surprised about bundling time reduction. But if you were talking about runtime performance, could you share some numbers? So I can have some idea on how much overhead that AMD’s dynamic module resolving imposed. Thx!

Very nice, interesting concept too!
Was it hard to use Aurelia with Electron?

I would not be surprised about bundling time reduction. But if you were talking about runtime performance, could you share some numbers? So I can have some idea on how much overhead that AMD’s dynamic module resolving imposed. Thx!

I’ll see what I can do once the code is in a more stable state. I tried searching for runtime module resolution benchmarks, but surprisingly nothing came up. Also, I’d feel more confident in the numbers if benchmarks were taken on a project that hasn’t been so heavily modified – we did a bit more than just switching to Webpack.

Very nice, interesting concept too!
Was it hard to use Aurelia with Electron?

Aside from coercing RequireJS into resolving native node modules correctly, it’s no different than any other web app. It’s even easier with Webpack because Electron support is baked in.

Would you be willing to write up a simple getting started with Electron and Aurelia Webpack?

@elitemike I don’t think there’s anything to mention really. RequireJS needed some minor changes, but Webpack works out of the box by changing the target environment.

I guess I need to learn to set up my webpack project without the Aurelia CLI. I feel like some of my confusion with the other tech is due to that hiding how things works