After the release of Syncfusion’s JS Aurelia Bridge components, they stated originally that they were working on porting over to a full, non-dependency TypeScript version into their JS2 product offering.

I’m very alarmed to discover that this large component vendor has now put this on the back-burner (at the very least) - here’s the response I received from Syncfusion when requesting a progress update:

"Currently we don’t have any immediate plan for Aurelia in Essential JS 2. Our feature implementation roadmap is often updated based on customer interest and unfortunately there are several other items in our list that have received more interest from customers than the Aurelia components so we are unable to share a timeline of when Aurelia components for Essential JS 2 will be available. We will update you if there is any progress on this. "

I’m assuming initial enthusiasm for Aurelia has now tempered, at least from Syncfusion’s point of view. If so I believe this is worrying. I had assumed Syncfusion and the Aurelia team were working together on this. It would have been, I’m sure, an excellent offering with no more dependency on jQuery.

Does anyone have any inside knowledge of what’s currently going on in this space?

A few words on the history of Aurelia-xxx bridges project:

Subsequently, our team (note that this a team composed of Aurelia community team, entity different from Aurelia core team) had numerous discussions with both Progress-Telerik and Syncfusion product management people and created the preliminary plans for the development of the Aurelia native versions of these bridges.

While I was not aware of the response to your request for update, their position is not surprising: Both companies are quite large with tens of thousands of customers, so Aurelia market does not seem to validate the effort it would take to produce native versions. Unlike the case with bridges (where we did not need to have the access to the source code to create the Aurelia version of their SDK), both companies would have spend a lot of resources to offer the native versions.

Hi, thanks for responding,

I think that’s the entire point of my post! I absolutely love working with Aurelia and having a big component vendor throwing in their lot was a huge bonus - but as I said, this worries me - I was burned (as were many others) by the Silverlight and LightSwitch debacles and just do not want to go down that road again.

I understand now (thanks for clarifying this btw) regarding the workload difference between the “bridge” and fully-Typescript versions but it seems to imply Syncfusion have decided there’s no further mileage from their point of view, and that HAS to be down to their perception of the market for Aurelia, surely.

I would love to think differently, but this, along with the disparate, scattergun (to-date) approach to documentation and a lack of sense of centralisation to all things Aurelia is not currently filling me with confidence going forward.

Aurelia is quite simply the most elegant, beautifully conceived JS framework, certainly on paper at least; the work I have done with it (notwithstanding the above caveats) to date has not diminished that sense at all. I guess I’m looking for some reassurance from somewhere!

Aurelia is quite simply the most elegant, beautifully conceived JS framework, certainly on paper at least; the work I have done with it (notwithstanding the above caveats) to date has not diminished that sense at all. I guess I’m looking for some reassurance from somewhere!

This situation is no different from any other context, where the sales/marketing based assessments prevail (education, classical music, art - and yes, even software frameworks are good examples) 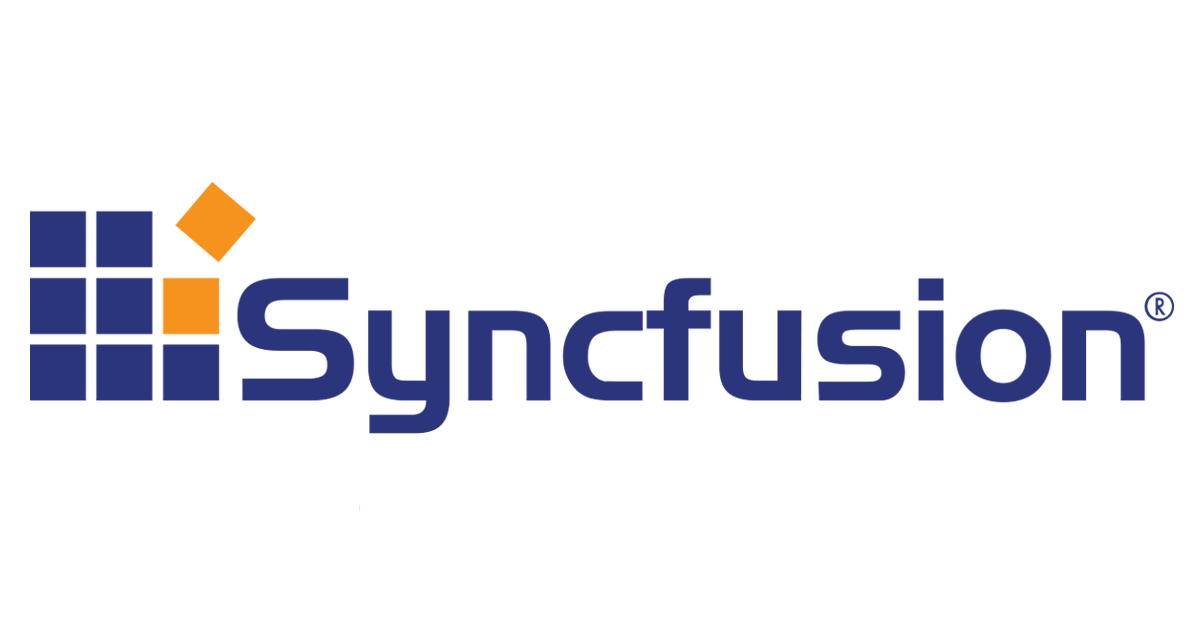 About Aurelia and JS2