Muckraker.today: A public-facing Aurelia application to be released this summer

(Disclaimer: ignore the articles/content. I just scraped that content from the internet to load up my database with data for testing.)

I wanted to make a quick post about a new site I’ve been working on for a group of journalists. It’s url is Muckraker.today, and I’ve written the front-end in Aurelia. There is still a lot of work to be done, as I only work on it during weekends (only a few hours each week). Initially, the site will be an alpha release, with invite only user registration. Once it reaches beta it will open for general registration upon request approval. With a v1 release, general registration will be open to all.

It’s going to be a combination of article posting, document publishing, social networking and other media. The alpha release will be just articles and a basic author timeline.

Anyway, I thought that you should know. Here are a few screenshots. 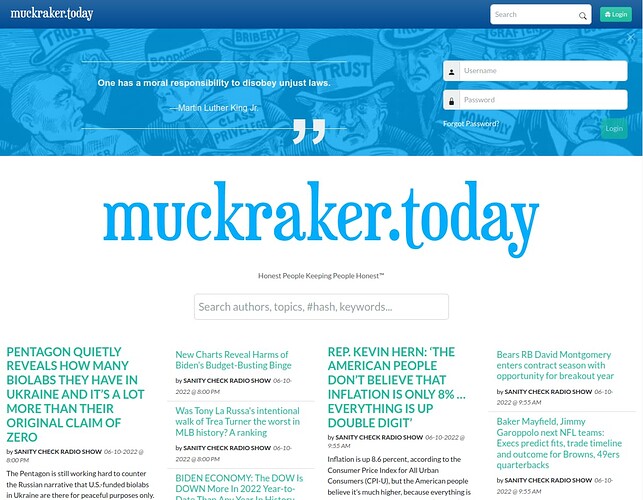 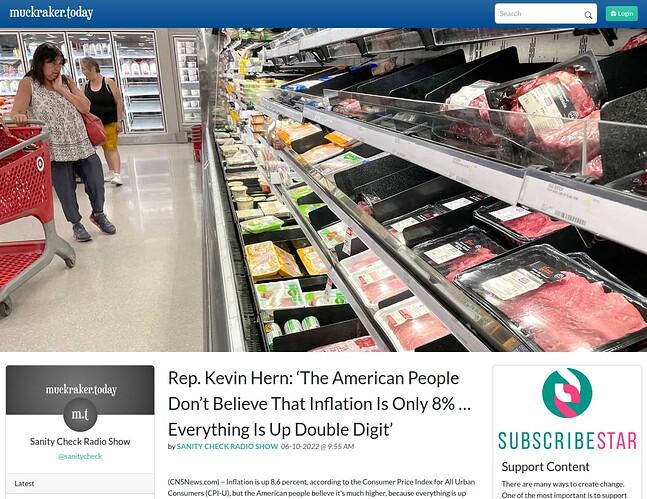 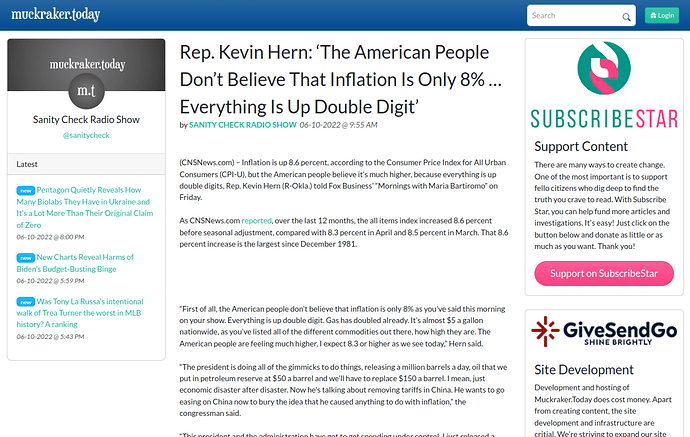 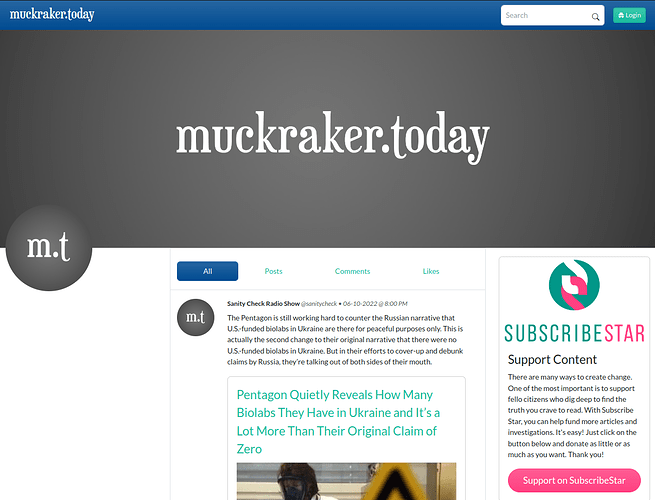 Is this an open source project where other people can help you?
Is it Aurelia 2 or 1?

As of right now it’s not open source, and written as au v1. Both of those could change in the future. Would there be interest in having it open sourced? I can speak with the “owners” of the source, as that’s not a decision I can make.